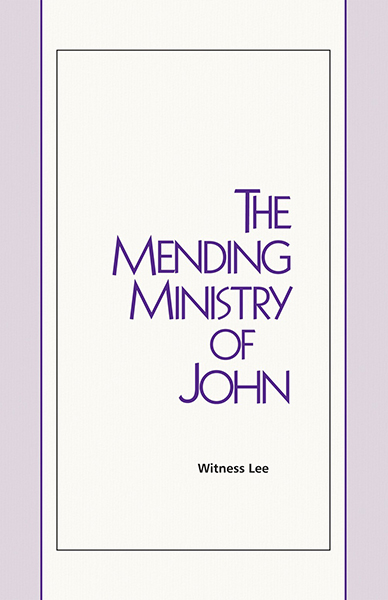 Mending Ministry of John, The 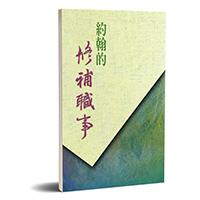 THE NEED FOR A MENDING MINISTRY

After the time of Paul, whose writings were finished about A.D. 66, differing teachings crept in to damage the church. In the quarter century after the death of Paul, Satan insidiously brought in false teachings regarding both the Person of Christ and the church. Heresies came in, claiming that Christ was not God, was not the Son of God, and even that He did not come in the flesh.

To counter these heresies, the Apostle John around A.D. 90 began writing his books. One was a Gospel, three were Epistles, and the last was Revelation. As we study these writings, we shall see that John was mending what was damaged. Paul completed the revelation in the Bible, but before too long it was damaged. Thus, after the completing ministry, there needed to be a mending ministry. With these two ministries the Bible is concluded. Notice that with John’s writings the Gospels are concluded; the Gospel of John was the last to be written. Then his three Epistles are the conclusion of the Epistles. Finally his Revelation brings to an end the New Testament and even the whole Bible.

Without the ministries of Paul and John then, the Bible has no conclusion. Their main goal, furthermore, is to reveal Christ’s heavenly ministry. In their writings we can see what Christ is now doing in the heavens. Yes, they sometimes refer to Christ’s earthly ministry, but primarily they are concerned with the carrying out of His heavenly ministry.

If my jacket gets torn, it needs to be mended. The part that is repaired will be even stronger than the original fabric. So it was with the writings of John. Paul wrote strongly of the church as the Body of Christ. John, however, was even stronger. He described the churches as lampstands which would eventually consummate in the New Jerusalem. How much stronger is the city than the Body!

With this message we shall begin a series on the mending ministry of John. 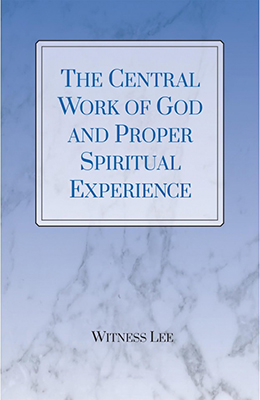 Central Work of God and Proper Spiritual Experience, The
RM 37.80 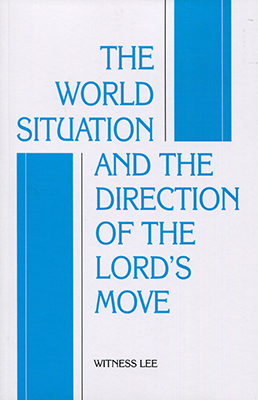 World Situation and the Direction of the Lord's Move, The
RM 27.70 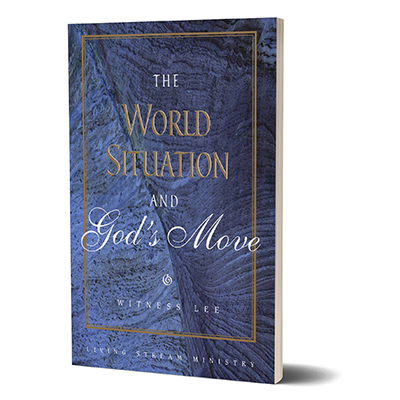 Truth, Life, the Church, and the Gospel--The Four Great Pillars in the Lord's Recovery
RM 44.60

Triune God's Revelation and His Move, The
RM 33.10 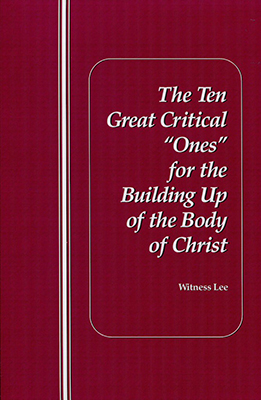 Ten Great Critical "Ones" for the Building Up of the Body of Christ, The
RM 33.80

Satanic Chaos in the Old Creation and the Divine Economy for the New Creation, The
RM 43.80

Remaining in the Unique New Testament Ministry of God's Economy under the Proper Leadership in His Move
RM 18.30 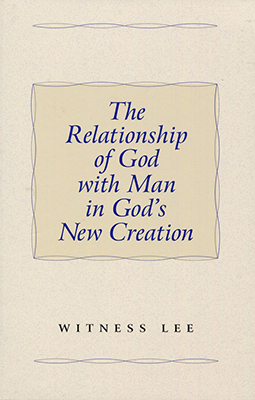 Relationship of God with Man in God's New Creation, The
RM 25.10 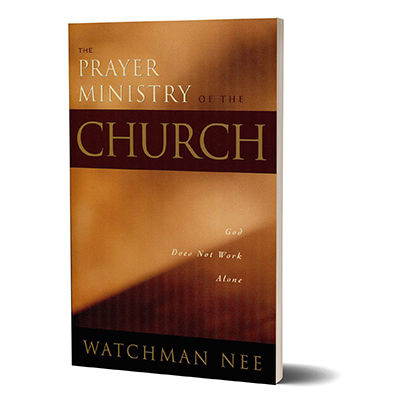 Practical Way to Live a Life According to the High Peak of the Divine Revelation in the Holy Scriptures, The
RM 18.90 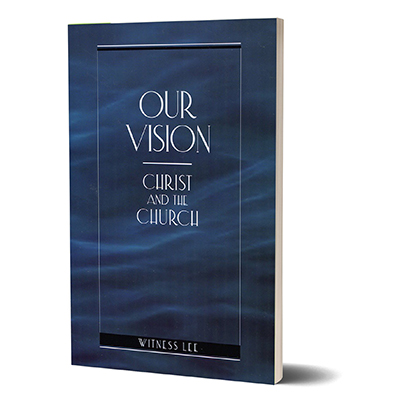 Our Vision—Christ and the Church
RM 26.60

Organic Union in God's Relationship with Man, The
RM 20.20 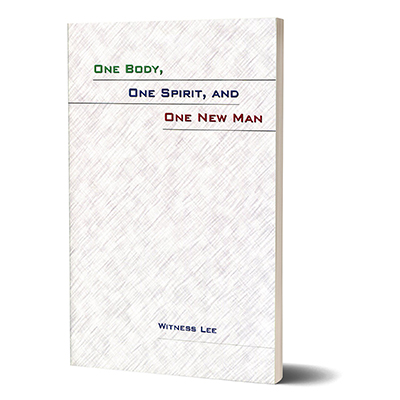 Ministry of the New Covenant and the Spirit, The
RM 20.30 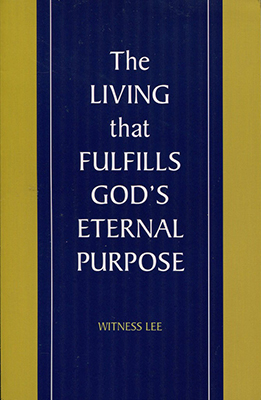 Living a Life According to the High Peak of God's Revelation
RM 33.70 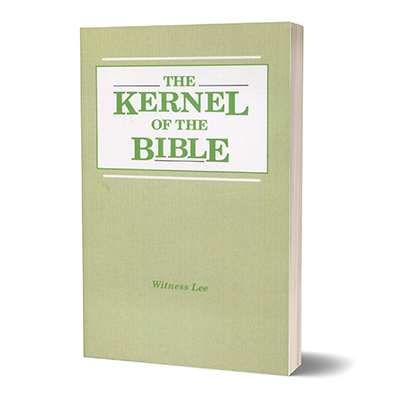 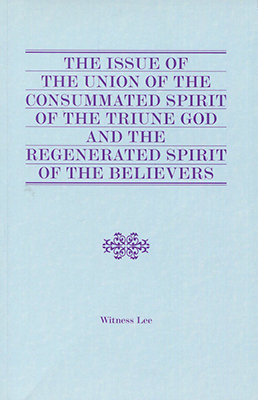 Issue of the Dispensing of the Processed Trinity and the Transmitting of the Transcending Christ, The
RM 39.20 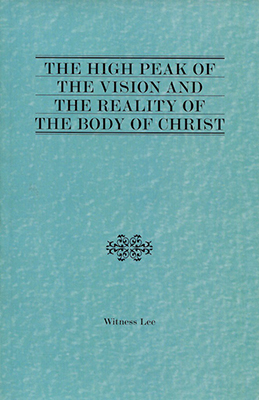 High Peak of the Vision and the Reality of the Body of Christ, The
RM 23.30 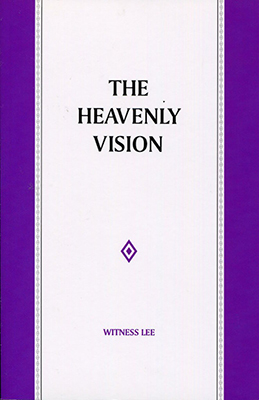