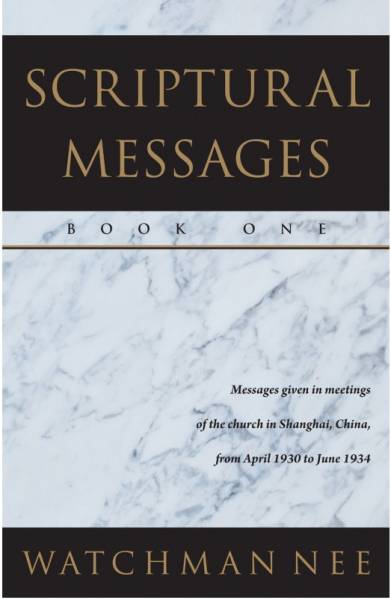 RM 140.90
Quantity
Sign in or Register to continue purchase

Beginning in April of 2021, Living Stream Ministry began publishing a six-volume series by Watchman Nee entitled Scriptural Messages. This series contains weekly messages given by Brother Nee in meetings of the church in Shanghai, China, from June 1930 to June 1934. The original source was hand-written notes, which the author then published in Chinese in fifty issues of a small magazine entitled Notes on Scriptural Messages. Although some topics may have continued for two or more weeks, these are largely unrelated expositions of scriptural passages. Many of these messages were first published in a popular English series entitled Twelve Baskets Full; however, that publication was discontinued when it was discovered that some of the chapters were not by Brother Nee. A complete collection of these messages was published in 1992 as volumes 17, 18, and 19 of our sixty-two-volume publication of The Collected Works of Watchman Nee.

Now to make these messages more easily accessible to the Christian public, we are making them available in six, soft-bound volumes. Here are the Messages included in the first three books, Book One to Book Three:

Book One
• The Passover (1)
• The Passover (2)
• Salvation of the Soul (1)
• Salvation of the Soul (2)
• Salvation of the Soul (3)
• Gleanings from Enoch
• A Believer’s Worth before God
• Redeeming the Time
• The Seal of the Holy Spirit
Book Two
• The Two Rests
• The Power of Choosing
• A Silent Testimony
• Do you Know that You are Saved?
• Anything to Eat?
• A Message by the Brothers from Northern Kiangsu
• The Meaning of Baptism
• The Prodigal Son
• The Reason the Lord was not Disappointed
• The Lord’s Ministry
Book Three
• Our Lord’s Sanctifying Himself
• A Few Words concerning the Work in Shanghai
• The Better Blood
• The Love of Christ
• Running the Race that is set before Us
• Mary
• Remembering Christmas
• And Peter*
• In Nothing be Anxious
• God is Willing
• David and Mephibosheth 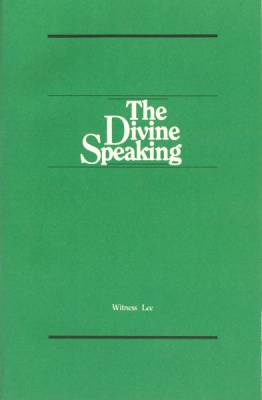 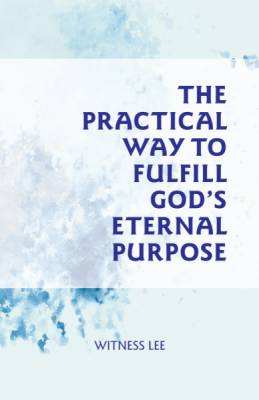 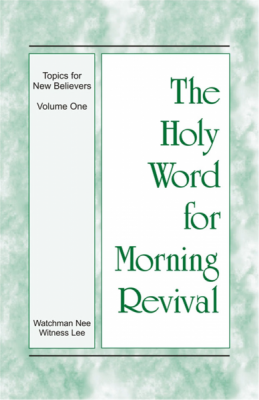 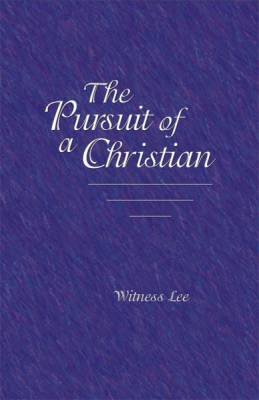 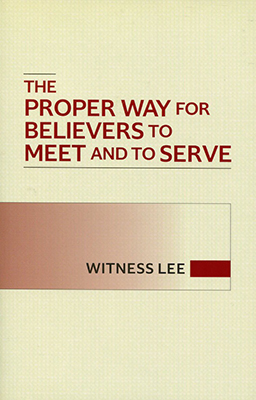 Proper Way for Believers to Meet and to Serve, The
RM 37.00 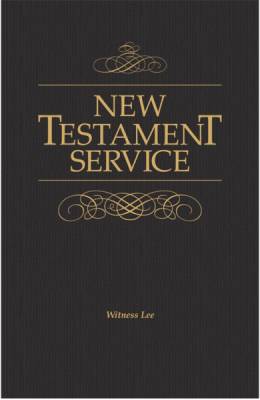 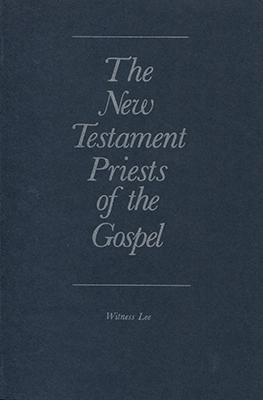 New Testament Priests of the Gospel, The
RM 26.00 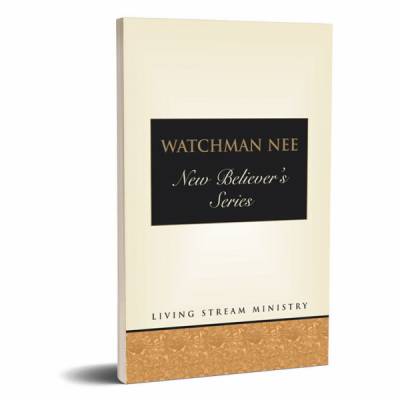 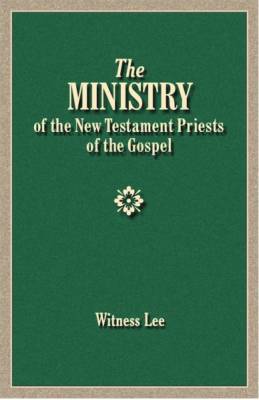 Ministry of the New Testament Priests of the Gospel, The
RM 15.80 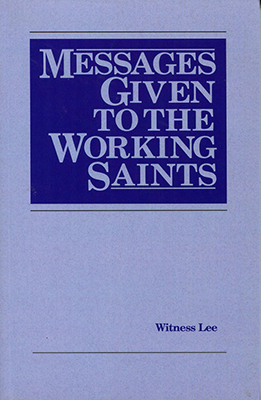 Messages Given to the Working Saints
RM 39.20 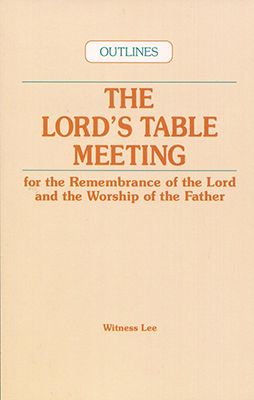 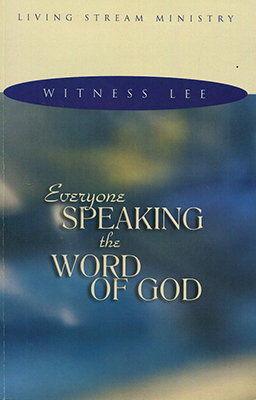 Everyone Speaking the Word of God
RM 26.50 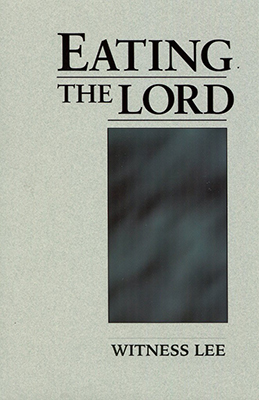 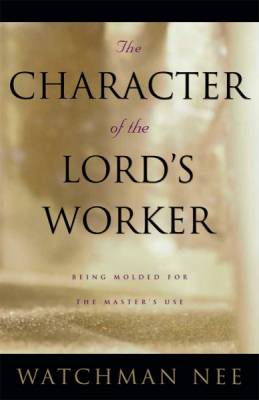 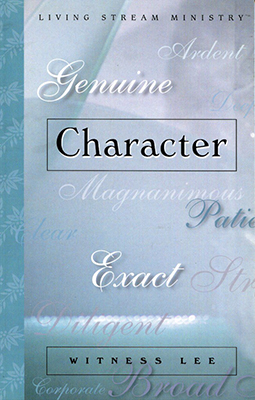 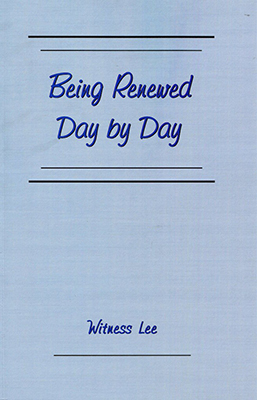