English TitlesAffirmation & CritiqueAffirmation and Critique, Vol. 17, No. 1, Spring 2012 - The Kingdom 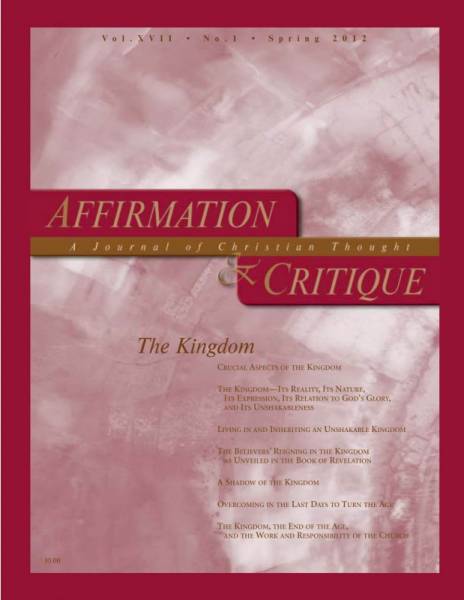 RM 55.00
Quantity
Sign in or Register to continue purchase

Inside This Issue:
The Kingdom

Articles
Crucial Aspects of the Kingdom
The Kingdom—Its Reality, Its Nature, Its Expression, Its Relation to God's Glory, and Its Unshakableness
Living in and Inheriting an Unshakable Kingdom
The Believers' Reigning in the Kingdom as Unveiled in the Book of Revelation
A Shadow of the Kingdom
Overcoming in the Last Days to Turn the Age
The Kingdom, the End of the Age, and the Work and Responsibility of the Church

Departments
Glossa: Jehovah as Husband and Jesus as Bridegroom
The Word of Righteousness: Entering into the Kingdom of the Heavens (2)
Touchstones: The Divine Trinity and the Kingdom
Reviews: Reeve's Spirituality according to Paul, Billings' Union with Christ, Crowder's Seven Spirits Burning
Hymns
The Crystallization: God's Rule in Life through Christ and the Church 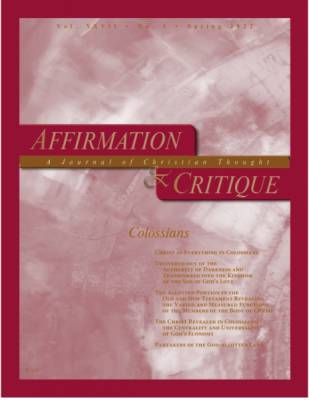 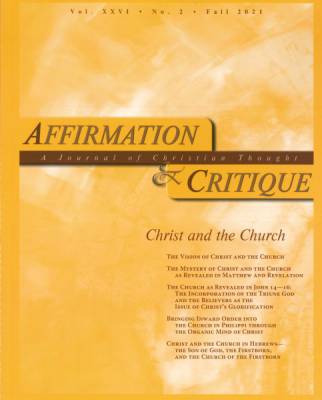 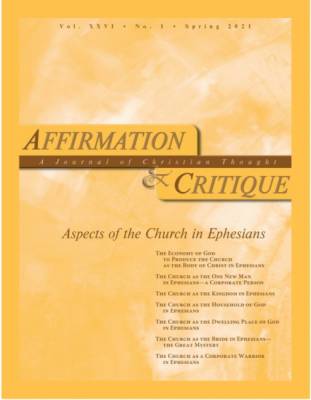 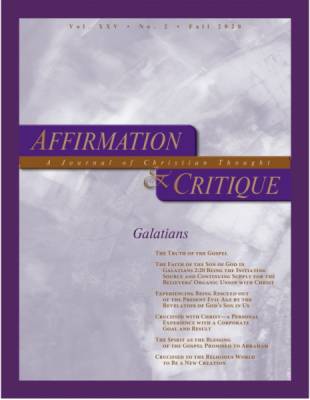 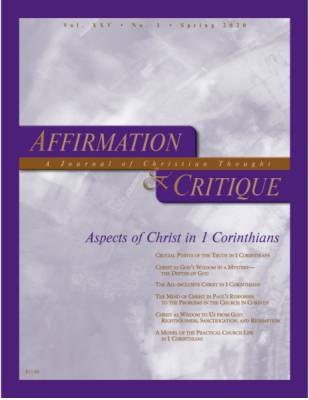 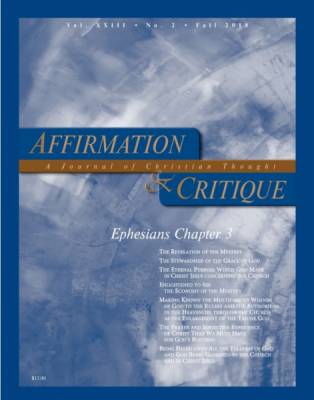 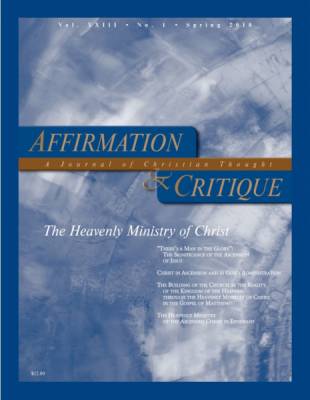 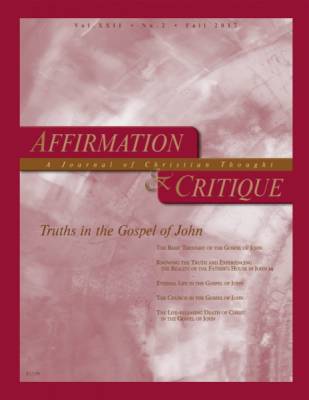 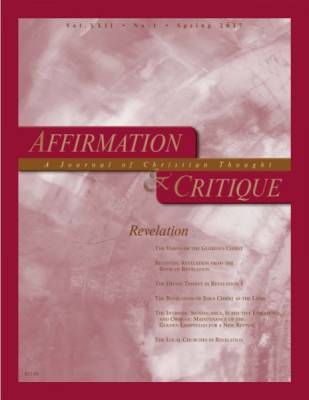 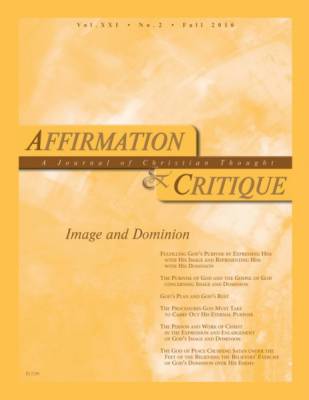 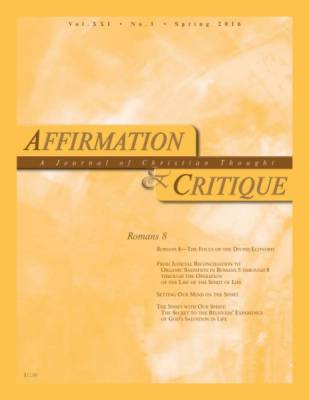 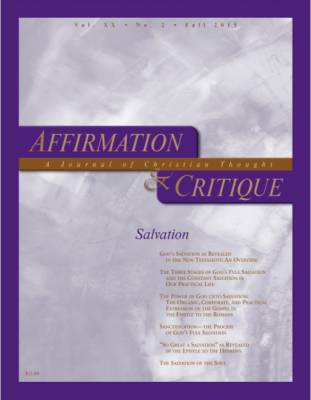 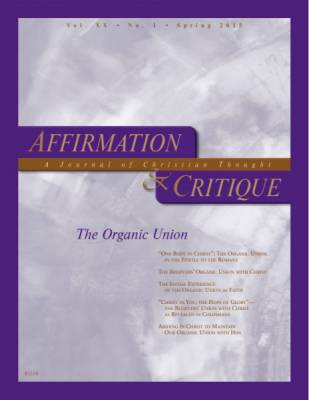 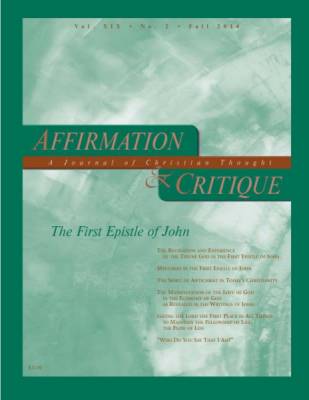 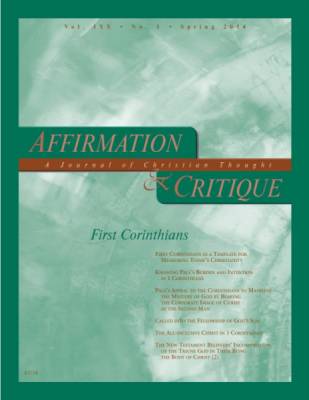 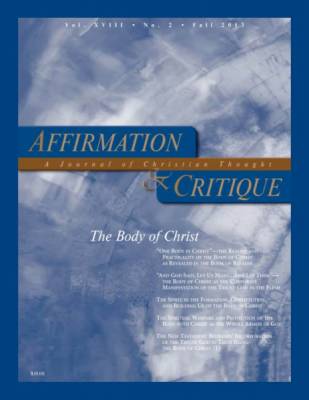 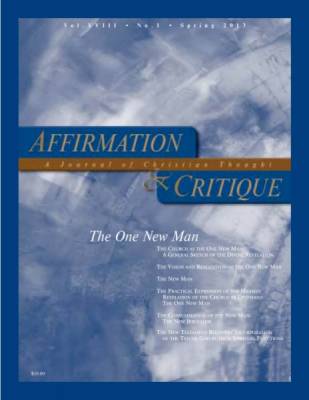 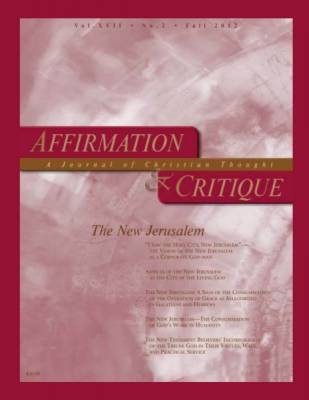 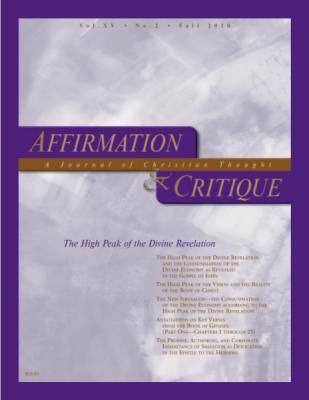 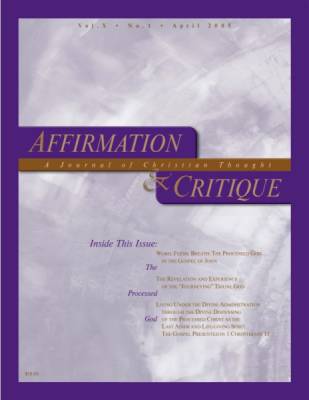 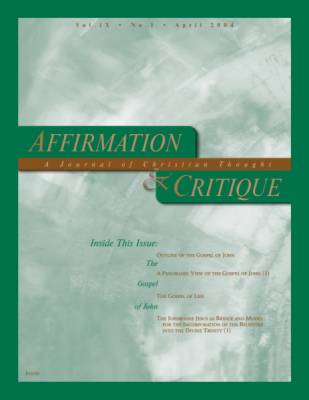 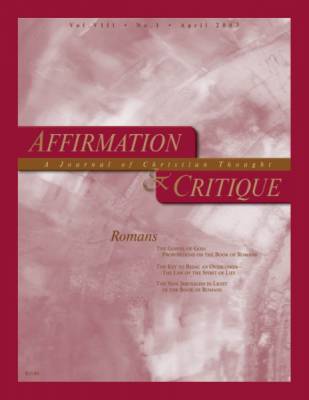 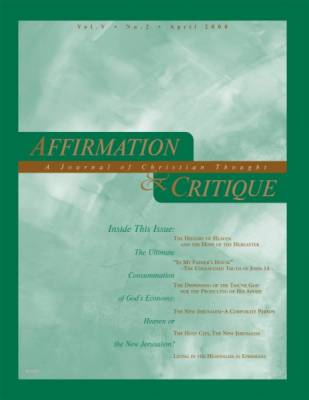 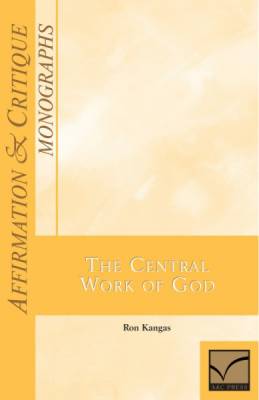