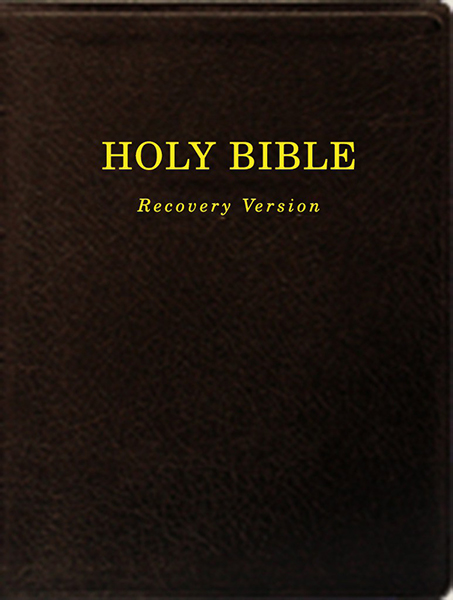 RM 570.00
Quantity
Sign in or Register to continue purchase
Other languages - 4 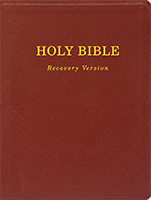 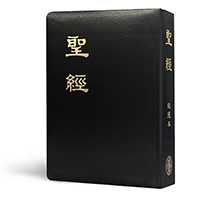 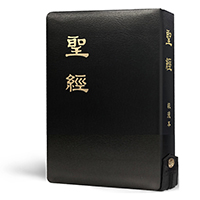 A devotion to and love for the Bible has made possible a broad range of good translations which have rendered immense help to serious students who have not been able to translate the Scriptures on their own. Both Watchman Nee and Witness Lee desired to study the bible thoroughly so that the Lord would open the Word richly among us. While Watchman Nee at times translated short portions of the Scriptures for his messages, it was Witness Lee who realized the great benefit in translating the Bible.

In 1974, as he embarked upon the life-study of the Bible, he initiated the work of translating the New Testament into English, directing a small team of brothers and sisters to translate from the original language as the life-study progressed through the entire New Testament. The issue of this effort was the Recovery Version of the New Testament, which was published in its current revised form in 1991.

In 1989, as Witness Lee proceeded to release his life-study of the Old Testament, he again directed a new translation endeavor in English, this time of the Old Testament, and again from the original languages. As the work proceeded book by book, Witness Lee reviewed the translation and made numerous improvements and suggestions, both prior to publication and during his use of each book during his life-study trainings. The Recovery Version translation of the Holy Bible, containing both Old Testament and New Testament was published in February 1999. The Recovery Version of the Bible, including outlines, footnotes, and cross-references for both the Old and New Testaments is now available. 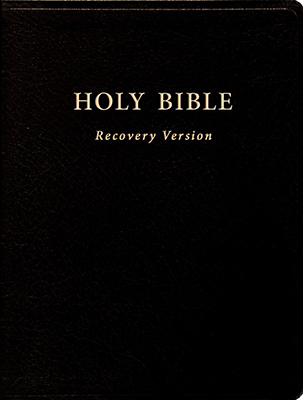 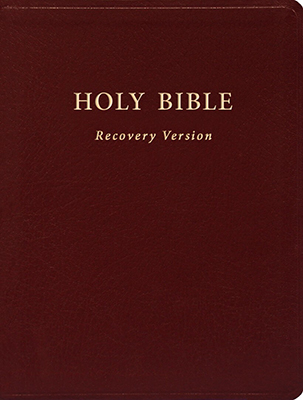 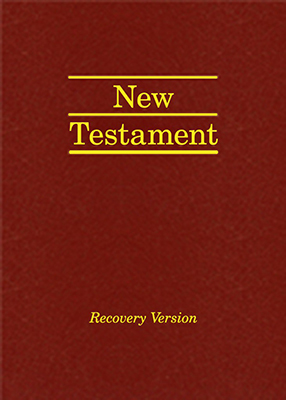 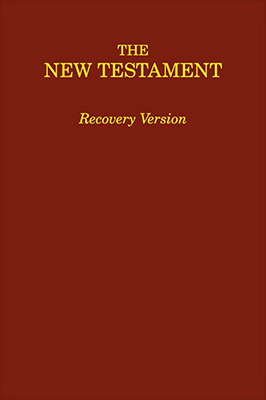 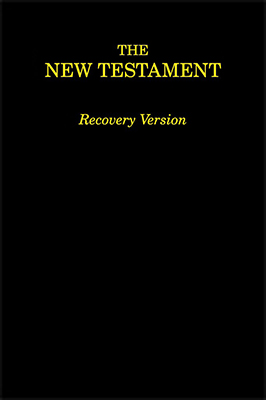 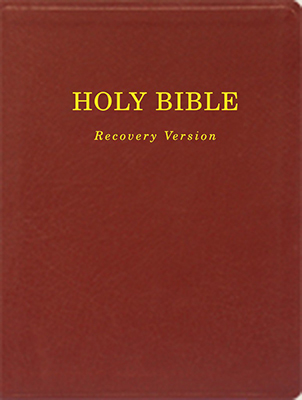 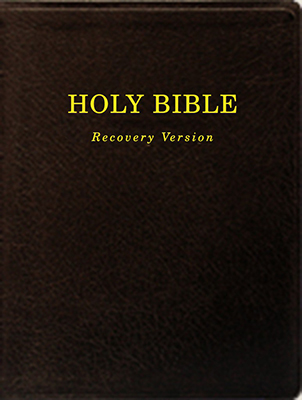